The 5 Best (and Most Affordable) Laptop Antivirus Programs for 2020 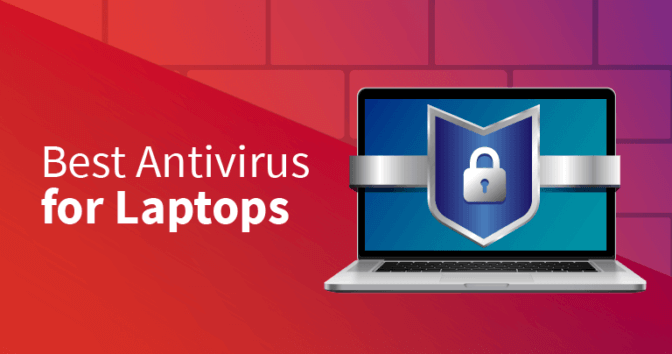 Not all antivirus programs work well with laptops, but we’re going to tell you which ones do. Our experts have tried and tested the 47 antivirus products on the market, including AVG, Norton and McAfee, and examined their ability to detect and remove viruses and malware while still having a low impact on laptop performance.

Contrary to popular belief, keeping your laptop safe doesn’t have to cost an arm and a leg – an inexpensive yet solid antivirus can keep your laptop just as safe from viruses and hackers as pricier ones.

An antivirus that uses too much processing power will slow your machine right down and reduce its battery life. Instead, try one of these five fantastic antivirus programs that will have minimal impact on the performance of your laptop’s CPU, RAM, hard drive, and network:

Quick List: 5 Best (And Most Affordable) Antivirus Programs for Laptops 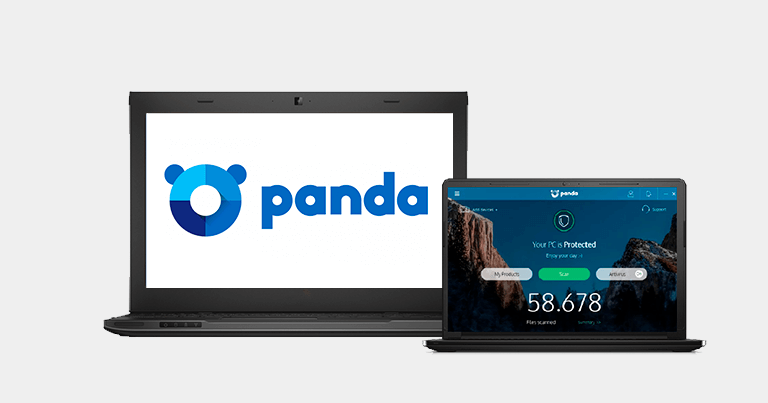 What sets Panda Antivirus (see user reviews) apart from the rest is that it does all of its processing in the cloud so your laptop itself has to do a lot less work. In fact, you won’t even notice it’s there! Panda Antivirus is perfect for beginners because you can set it up and forget about it – letting the software scan your laptop from the cloud.

This trusted antivirus consistently receives some of the best marks, including receiving the Gold award from major antivirus testing labs.

Malwarebytes (see user reviews) it’s simple and easy to use but very powerful. It has evolved over the years to offer more advanced multi-layered real time protection, which is why its been voted within the top ten of the 47 antivirus companies on the market.

For those who like to try before they buy, there’s a free two week trial version that’s in our opinion, better than most other free antivirus programs out there, plus an optional paid subscription option for when you’re ready to commit, as we believe you will.

When you upgrade to the paid version, you get amazing features you don’t want to be without, such as scheduled scanning and real time protection.

While we’d strongly recommend upgrading to the premium subscription for best results, you can also combine the free antivirus with your standard antivirus, as it detects additional threats a normal antivirus may miss. 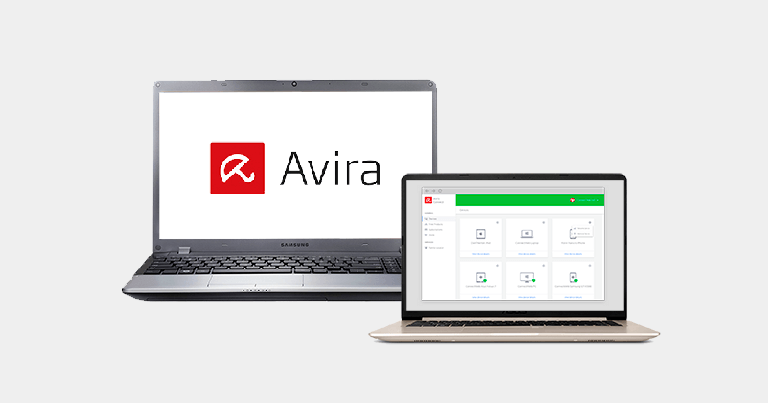 Coming in at a strong sixth place out of the 47 antivirus programs available today, Avira Antivirus (see user reviews) is definitely one of the best free antivirus programs we’ve tried and tested, catching up to 98% of all threats.  Avira isn’t bad for a free antivirus, but with all those annoying pop-up ads, you’re not going to want to use it as a long-term solution.

There’s a free version of this antivirus too but it comes with plenty of pop-ups that slow your computer down, making it not the best choice for long term use. 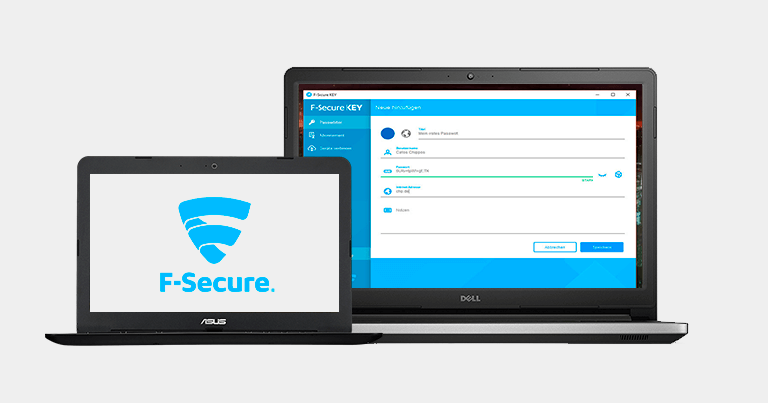 F-Secure Safe (see user reviews) is perfect for family use as it keeps younger users safe when they browse online. Because it only comes with the essentials, such as better-than-most parental controls and secure banking, it manages to be fairly light on your laptop’s resources.

Rated within the top 20 of the 47 antivirus programs on the market, it was also awarded a 100% detection and removal score in antivirus tests.

As F-Secure has minimal features, it’s also a great choice for people who prefer to use it alongside their current URL blockers and firewalls. However, beginners may need to look at something like Panda for complete install-and-go protection. 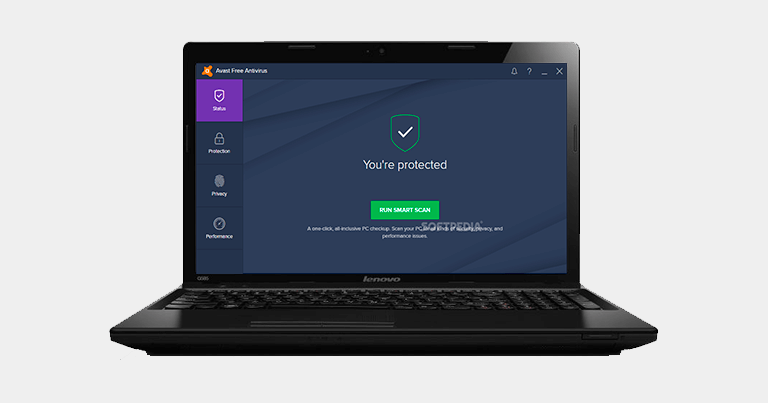 Avast Antivirus (see user reviews) is currently the most popular antivirus with the largest user base (that’s over 435 million active users every month). Ranked in the top five of the 47 best antivirus programs available, it’s one of the few antivirus programs that don’t try and encourage you to upgrade to the paid version.

The Avast free version is perfect for gamers looking to suspend certain functions as they play. For those looking for a more powerful antivirus, the paid version comes with extra perks like a firewall, spam filter, even more ransomware protection, a secure DNS system and a sandbox for running apps safely.

You’ll be in good hands with any of these antivirus programs but if you haven’t quite found what you’re looking for, check out our full list of tried and tested antivirus programs. Remember, you want an antivirus that runs discreetly in the background, won’t pop up at inopportune times, but still completely protects your system.

If you just want to perform a single scan, a free antivirus might be a good temporary solution – but you shouldn’t rely on one long term, because they can slow down your computer, won’t protect against the very latest threats and you’ll miss out on premium features like advanced parental control features and location tracking services.

Sophie Anderson has spent the last 10 years working as a software engineer for some of the biggest tech companies in Silicon Valley. She now works as a cybersecurity consultant and tech journalist, helping everyday netizens understand how to stay safe and protected in an online world.
978 332 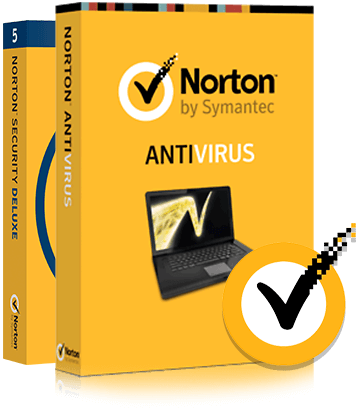