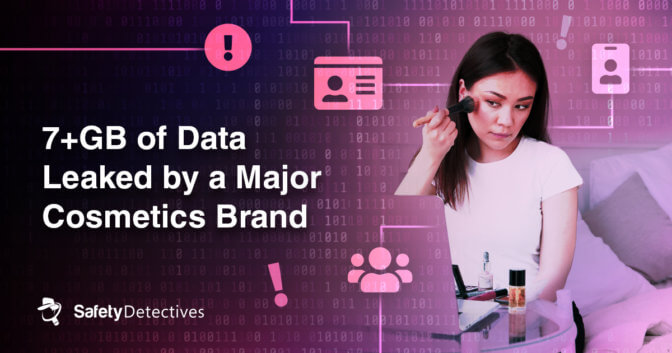 One of the world’s well-known cosmetic brands has been informed that a significant data breach was discovered on its web server, which was found to be publicly exposed, without password protection or encryption.

Our security team, led by Anurag Sen, discovered Avon.com’s US server without encountering any security measures or protection. The vulnerability effectively means that anyone possessing the server’s IP-address could access the company’s open database.

In a statement to the market on 9 June 2020, Avon put out a statement confirming that an incident had “interrupted some systems and partially affected operations”; indicating that the statement was referencing a different issue that may, or may not, be related to the breach discovered by our security team.

A few days later, Avon submitted a second regulatory filing declaring that no financial data was involved “as its main e-commerce website does not store that information”. The company has also confirmed that its various online operations around the world remain in various stages of recovery, with some regions operating normally, while others are still offline.

First established in 1886, the website’s parent company, New Avon Company, is a leading social selling beauty company operating in North America, Puerto Rico and Canada. However, the company is headquartered in London, UK.

In May 2019, Brazilian company Natura & Co announced its intent to acquire a 76% stake in Avon with the deal being completed in January 2020. Coincidentally, Natura & Co was embroiled in its very own cybersecurity debacle in April this year.

According to Natura & Co, by combining the Avon, Natura, Body Shop and Aesop brands under one roof, the group company is set to become an “unparalleled leader” in the direct-to-consumer space, serving over 200 million consumers globally every year.

Similar to access tokens, OAuth tokens are used for sign-in purposes, with the key difference being that they expire after a limited time. Therefore, users must generate refresh tokens to obtain a new OAuth token. In the case of Avon.com’s server vulnerability, both the sign-in and refresh tokens were exposed, which is sufficient for malicious hackers to obtain full access to an account. 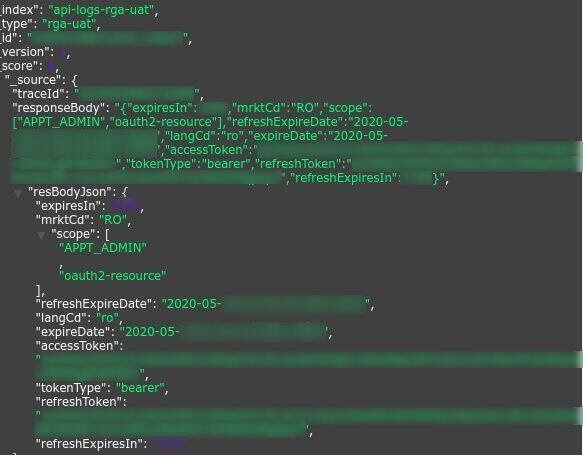 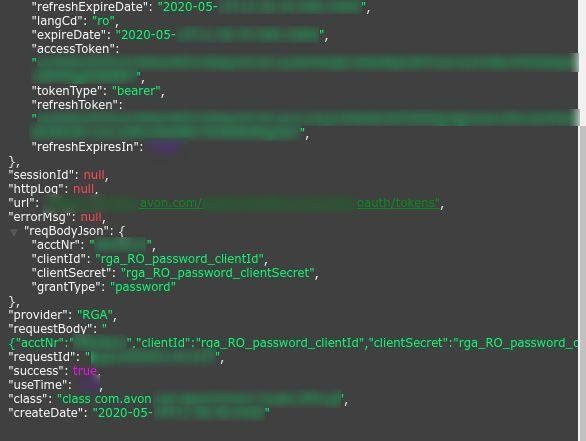 Moreover, Avon’s server also contained internal logs that could be repurposed by nefarious users to harm Avon’s IT infrastructure. Hackers could potentially harness the server to mine cryptocurrency, plant malware, or conduct ransomware attacks upon the server owners.

However, it is important to note that, at this stage, it remains unclear whether Avon’s server vulnerability and its extensive operational issues in recent weeks are connected.

Initially, our security team discovered close to 6 GB of data, although this figure has since risen as more information became available. At last count, Avon.com’s database contained over 7 GB of data and more than 19 million document records.

According to our security team, Avon.com’s cybersecurity vulnerability first surfaced on 3 June 2020 and was subsequently discovered by our operatives on 12 June 2020. Following the discovery, our team made direct contact with Avon representatives, with the company able to secure the server shortly thereafter.

Our security team was able to discover the following personally identifiable information from Avon.com’s server:

The server also contained non-personal technical information such as:

From index logs, our security team was able to find the following tallies:

First and foremost, exposed details could potentially be used to conduct identity fraud across different platforms and institutions. Users’ contact details could be harnessed to conduct a wide variety of scams while personal information from the leak could be used to encourage click-throughs and malware downloads. Personal information is also used by hackers to build up rapport and trust, with a long-term view of carrying out a larger magnitude intrusion in the future.

Worryingly, the leak exposed reams of technical logs which could be used to not only target Avon customers but also Avon’s IT infrastructure directly, thereby leading to further security risks and financial ramifications.

Given the type and amount of sensitive information made available, hackers would be able to establish full server control and conduct severely damaging actions that permanently damage the Avon brand; namely, ransomware attacks and paralyzing the company’s payments infrastructure.

How can you prevent your personal information from being exposed in a data leak and ensure that you are not a victim of attacks – cyber or real-world – if your data gets leaked?

The SafetyDetectives research lab is a pro-bono service that aims to help the online community defend itself against cyber threats while educating organizations on how to protect their users’ data.

Jim has a vast knowledge of computer networks. He is an ethical hacker and Hacktivist and an Open Source developer advocate.
978 354